Audio playback on other devices via Bluetooth on Android

In this article, we will tell about the standard Android Bluetooth speaker app that is pre-installed in most modern smartphones and allows you to play tracks on both smartphones simultaneously.

In what cases it may be useful

You can use Android as a Bluetooth speaker while being outdoors. For example, your friend has a very loud phone with high sound quality and you have great music, and, in order not to transfer your media files, you can just play them on his smartphone.

On which devices it can be implemented

To allow using your friend’s Android device as Bluetooth speaker, both devices are desired to be from the same manufacturer and the version of the OS has to be higher than 4.0. For example, LG has a standard feature called SmartShare Beam, and we will consider it in our example.

In addition, devices must have a Bluetooth.

How to adjust everything

When you have verified that both devices support SmartShare, do the following:

On the device that will act as a player:

The related topic is how to connect to the Android Bluetooth speaker.This can be done using a SmartShare function, and without it, on any devices which have a Bluetooth module.

What do we need

To do this, we need:

First, we will show you how make a pair using SmartShare.

The second way, which should work on the majority of devices.

Since Bluetooth speakers for Android are connected in the same way as a wireless stereo headset, perform such operations:

After these steps, all system sounds (music, sounds from applications, games, and keyboard) will be transmitted to the speaker.

Audio playback on other devices via Bluetooth: Video 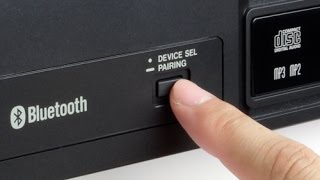 Audio playback on other devices via Bluetooth 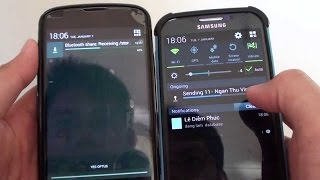 How to play music through Bluetooth on Android devices 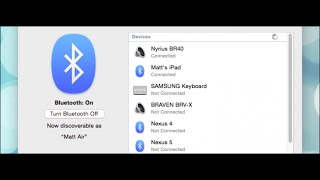 How to send music via Bluetooth on Android easily 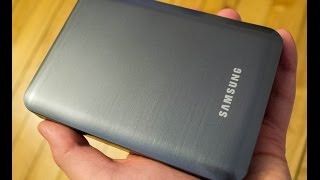