It is not comfortable to play all the games on the tablet. This is especially true for the sport simulators, where you need to press only the desired buttons, but you frequently make mistakes because the buttons are not mechanical. However, there is a good solution about how to make Android games more playable and comfortable to control. We are talking about purchasing one of the Bluetooth gamepads for Android tablets, which we will describe in this article.

We will look at the EXEQ Renegade gamepad. According to the location of the controls, it is similar to the XBOX 360 controller, which was proclaimed the most convenient for its ergonomics for several years. You can purchase any other gamepad that you like.

This product is convenient because it can be connected to the Windows, Android and iOS via the Bluetooth 3.0 interface.

The system requirements of this gadget are the same as its analogues have:

Note: almost any gamepad for Android via Bluetooth is equipped with a special holder, in which you can fasten the phone that is smaller than 5.5 inches. In practice, you can put a device which has a width of about 9 cm.

These devices synchronize without problems and challenges. We will show the connection procedure on the example of the abovementioned gamepad.

Due to the characteristics of the gamepad, you will also need to:

In the future, you will not need to perform this procedure again. When you enable the gadget next time, the phone will identify it automatically.

To use the joystick in games, you will not need to make additional adjustments. If you run the game, the control will be performed through the manipulator automatically.

Note: not every game supports the alternative control.

It is most likely that games such as races (Asphalt 8, Riptide GP, GT Racing 2), shooters, platformers and arcades will support the gamepad control.

Strengths and weaknesses of such devices 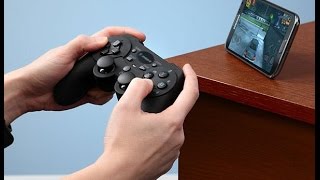 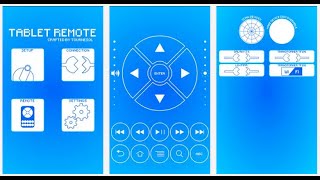 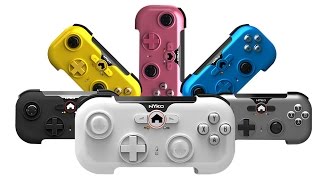 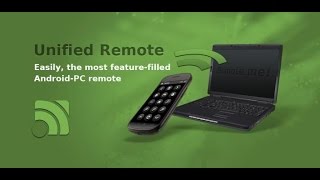