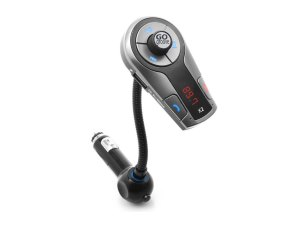 This article was prepared for drivers that want to extend the functionality of the multimedia part of their car, because the built-in player has small possibilities. We will talk about the FM Bluetooth transmitter for Android.

Nowadays, such devices have become very popular among motorists, because you can significantly extend the functionality of the audio player for little money. For example, if you have the most cheap and old player and the transmitter, you can listen to the music from the flash drive. 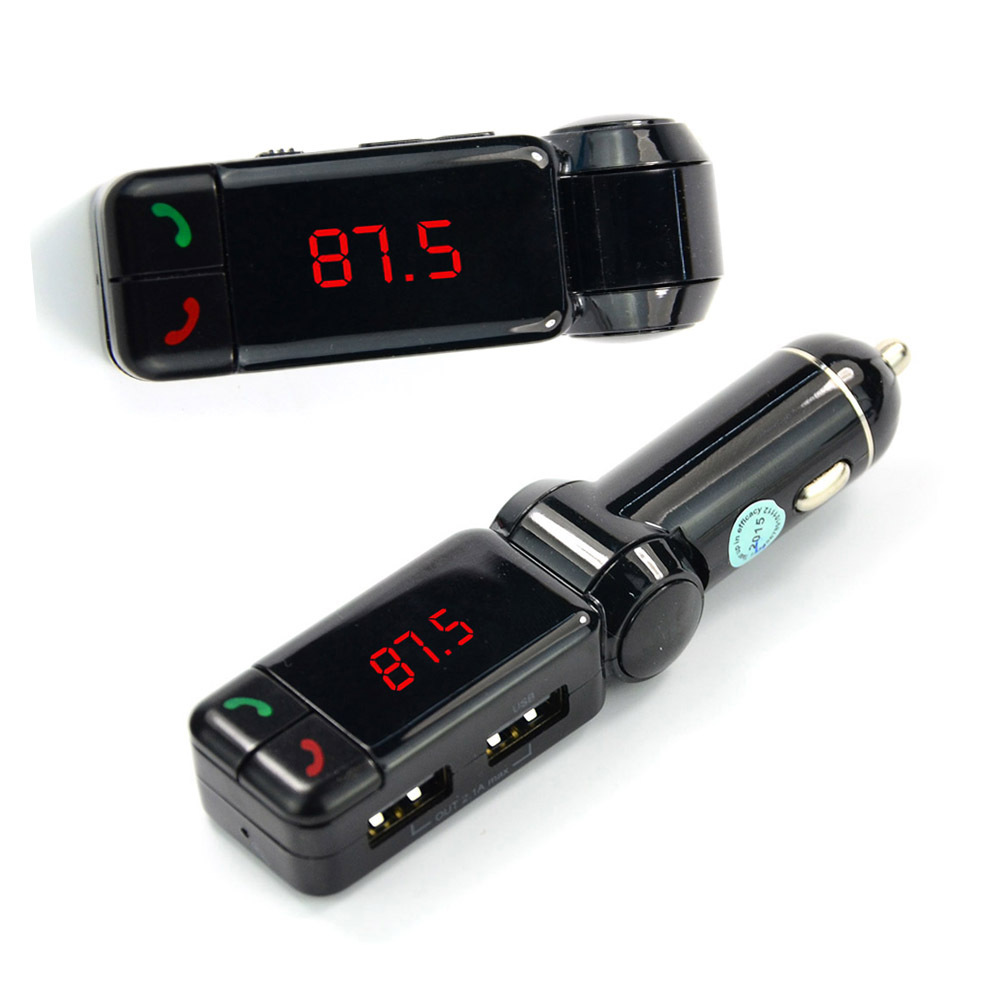 It works very simply. The transmitter is an independent small external device that is powered by a cigarette lighter socket. The gadget has a functional of a simple MP3 player with the possibility of playing the audio files from flash drives. It requires having the USB port or the slot for SD cards.

The difference between the simple player and this gadget is in the ability to broadcast the radio signal at a frequency that is understandable for any radio receiver.

You will only need to select the frequency in the gadget and set the same frequency on the player. You can control the music playback (change the song, pause, stop, play) on the transmitter.

This is certainly functional and comfortable, but the Bluetooth transmitter for Android will be better. This device will allow playing the music on the car stereo system directly from the phone, as if your player had the built-in Bluetooth. The FM modulator with Bluetooth for Android costs more than usual, but as a result, it is much cheaper than buying a new player with the same set of features. 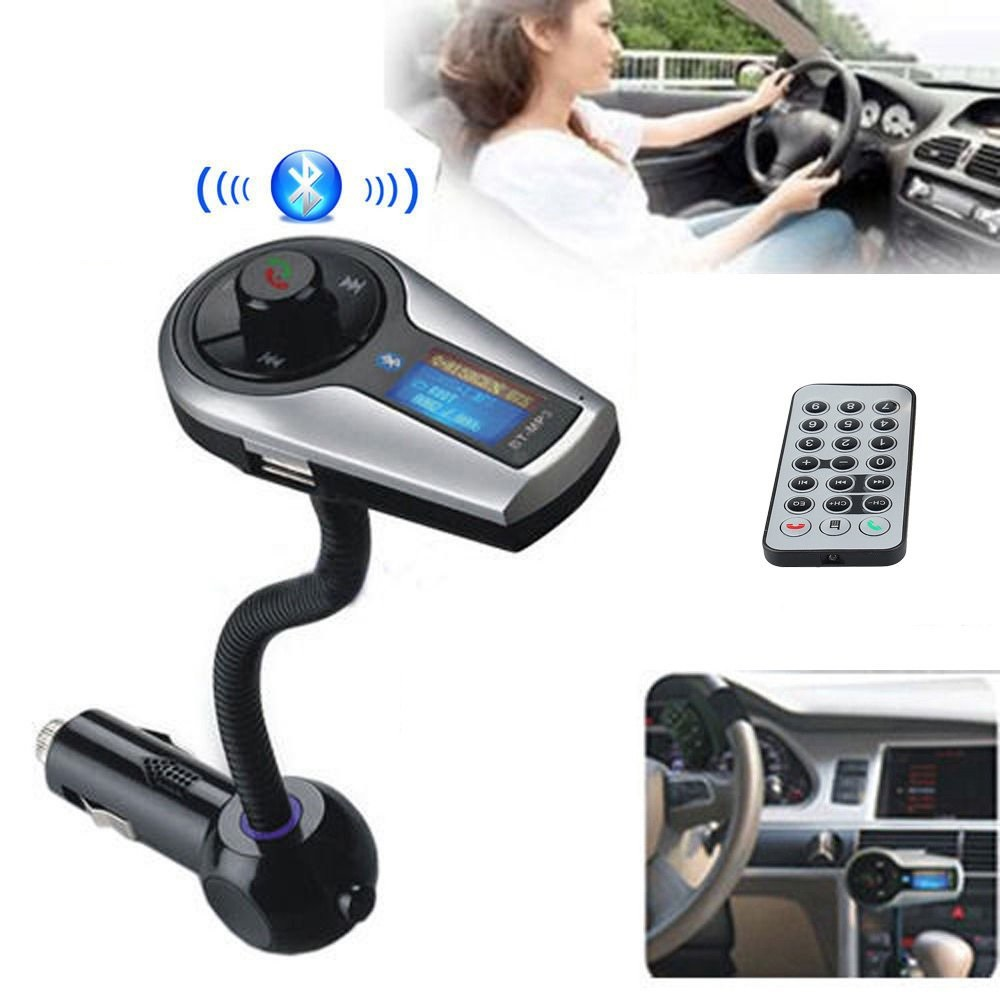 The principle of connection

Next, we will show all the process of configuring the player, phone and modulator. These steps will serve as an introductory guide and may not match the specific model, since the configuration process may vary slightly on the devices of different manufacturers. In future, we advise to read the instruction, which is included with the transmitter.

At this stage, the setting is complete, and everything should be connected. Open any player on the smartphone, choose the desired song and play it. The playback control is performed on the phone’s player.

Since we already have a general idea of such devices, let us describe pros and cons of such devices in comparison with the full-fledged multimedia systems in the car.

For whom this device is

Proceeding from all of the above, such a device can be useful for drivers that have a cheap acoustic system and player. For little money, such a device will add a functionality that is available in devices that are more expensive.

Drivers that have relatively expensive and qualitative dynamics will not be able to enjoy their opportunities using this transmitter, because the sound quality will be significantly worse, than when playing MP3 and other digital files directly. 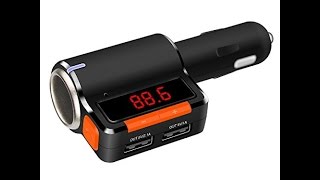 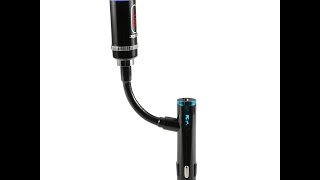 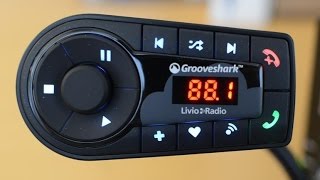 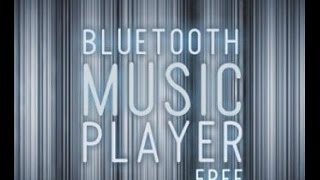