What is the Wi-Fi roaming on Android devices 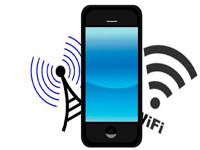 Probably everyone has heard the word “Roaming”. We often come across this notion, leaving the country with the mobile phone, or when calling relatives living in other countries. But often there is a question what is Wi-Fi roaming on Android devices. To answer this question, we need to understand what is roaming in general.

It is a process of subscriber device’s reconnecting to a wireless network at the time of client’s moving between base stations. The matter is that the one access point (even in GSM networks) is not able to cover the whole city. Therefore, to increase the radius of coverage, there are many towers, which are combined into a single network. Moving away from one tower, you are approaching to another.

At a certain point, when you are too far away from the first access point, the phone scans for available networks, and if it finds a suitable connection, it automatically disconnects from the old tower and establishes a connection with the new. The process of such a reconnection is called roaming. 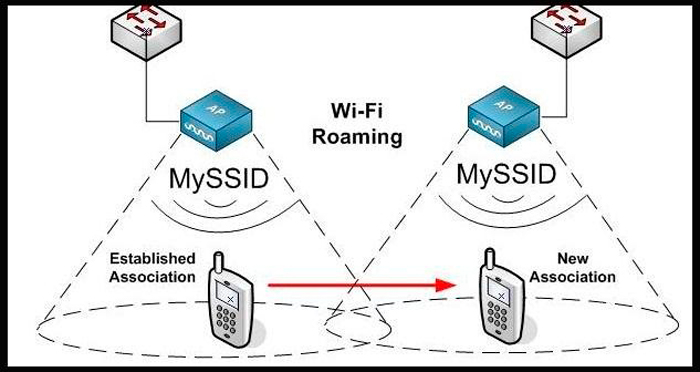 Note that the subscriber’s device (phone) decides to reconnect. To be precise, these processes are controlled by the driver of the Wi-Fi adapter. The tower (access point) may only “suggest” or point that it is recommended to reconnect. But at the time of the subscriber’s initial connection, a centrally controlled system can direct connection to a preferred tower (to the one that is least loaded).

The same laws operate in the case of home Wi-Fi network, which involves more than one router. Using multiple routers can significantly extend the range of network coverage. But note that roaming will be implemented with all the rules only if all access points have the same name and password to connect.

Seamless roaming is a mechanism of reconnection in the shortest possible time. This reduces the loss of transmitted data packets to a minimum and, in some cases, to zero. At the same time, the stack of TCPIP of the subscriber’s system (e.g., Windows or Android) does not notice the process of switching to another access point. 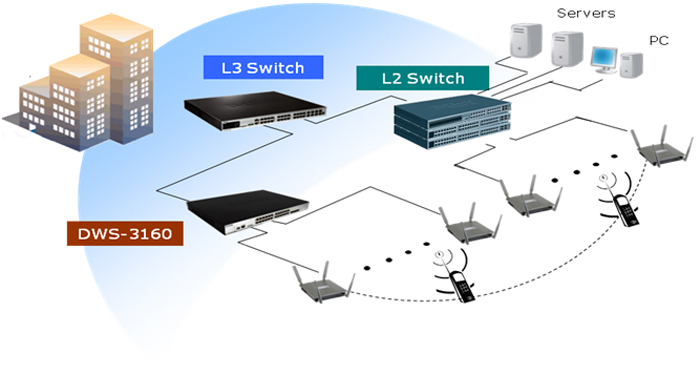 This moment is very important when using programs that are sensitive to delays and loss of data, for example:

In such cases, the roaming allows to keep stability of connection and data transmission even if the subscriber moves.

What is the Wi-Fi roaming on Android devices: Video