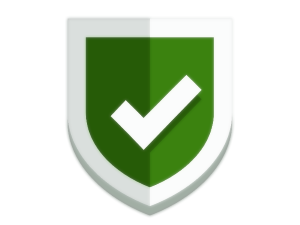 Nowadays, it is hard to imagine our life without surfing the Internet. We visit lots of sites every day and download many apps and games, especially if we have a tablet to play them on. However, it happens when unscrupulous developers create apps to hack our mobile devices and steal important data. That’s why today we will speak about the Cloud Security and Antivirus for Kindle Fire tablet.

Do you need antivirus for Kindle Fire?

Despite the fact that Kindle devices have their own custom version of Android, many users want to know if they need to protect their gadgets and how to do it. The Amazon’s Kindle Fire and HD tablets have the option of 4G connectivity to the cell service, and some hackers use it to add changes to users’ bills. That’s why answer on a question: “Does Kindle Fire need virus protection?” is: “Yes, of course.”

Many owners of gadgets will not notice minor changes, but at the end of the month this changes can build up and become serious. Sometimes you can come across a situation when you are suggested to watch an advertisement or read an article, which is a pay-by-the minute service, without a warning. While you watch it, your account suffers a large bogus charge immediately, but the hackers’ location is offshore and it is not possible to find them later. So, the necessity of the virus protection for Kindle Fire or Fire HD is obvious.

However, if you own the Wi-Fi only model of the Kindle tablet, there is nothing to worry about if you use it properly because its hardware differs from the cell-enabled device, so your tablet cannot be used to perform bogus changes to the gadget’s bill. Nevertheless, you have to remember that it is dangerous to install third-party apps, root your gadget or download suspicious attachments from unknown sources, because these actions open all the doors for hackers to target your device.

The best antivirus for Kindle Fire HD is Cloud Security and Antivirus app. It can protect your device from unwished viruses, malware or spyware (for example, Trojans or tools for the remote access). The program can be downloaded from the Amazon store in this link.

Features of the app

After downloading and installing the antivirus, you’ll be given the opportunity to start scanning your device. The app will check it for malware and spyware and it tells you if the apps are safe and if there is any software that should be watched out or deleted. 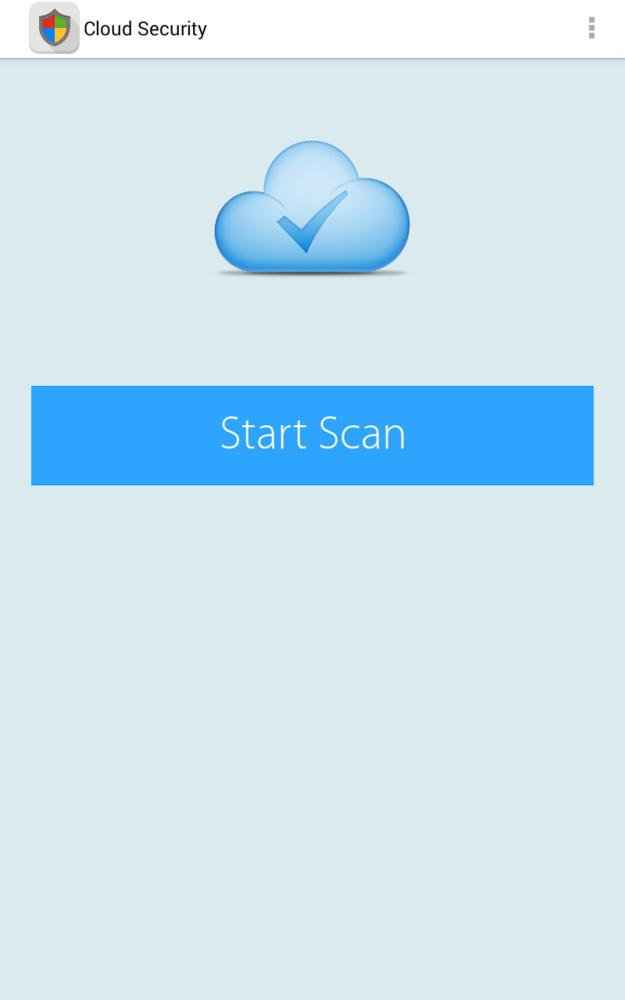 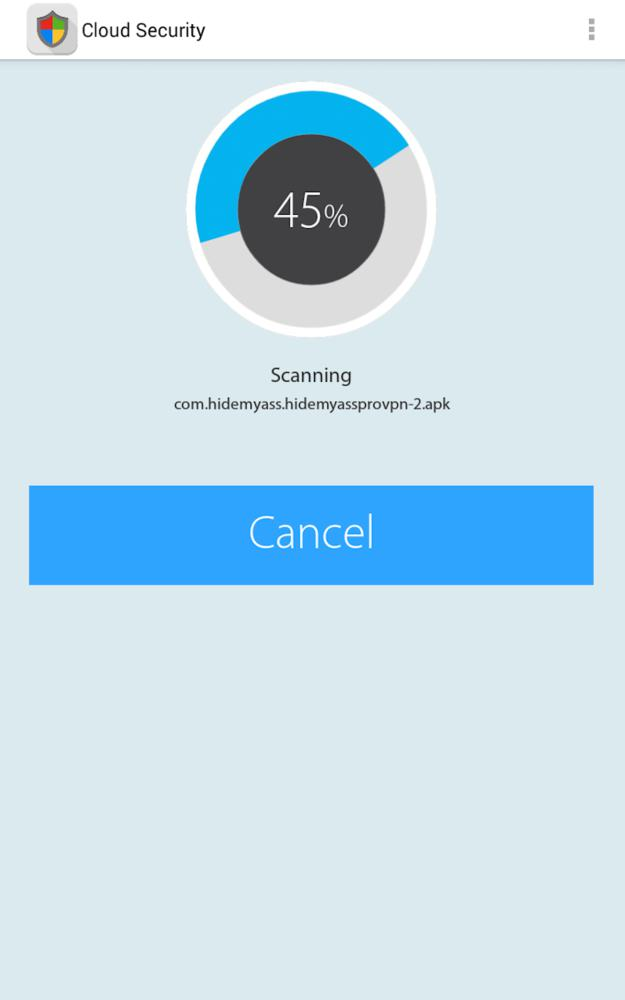 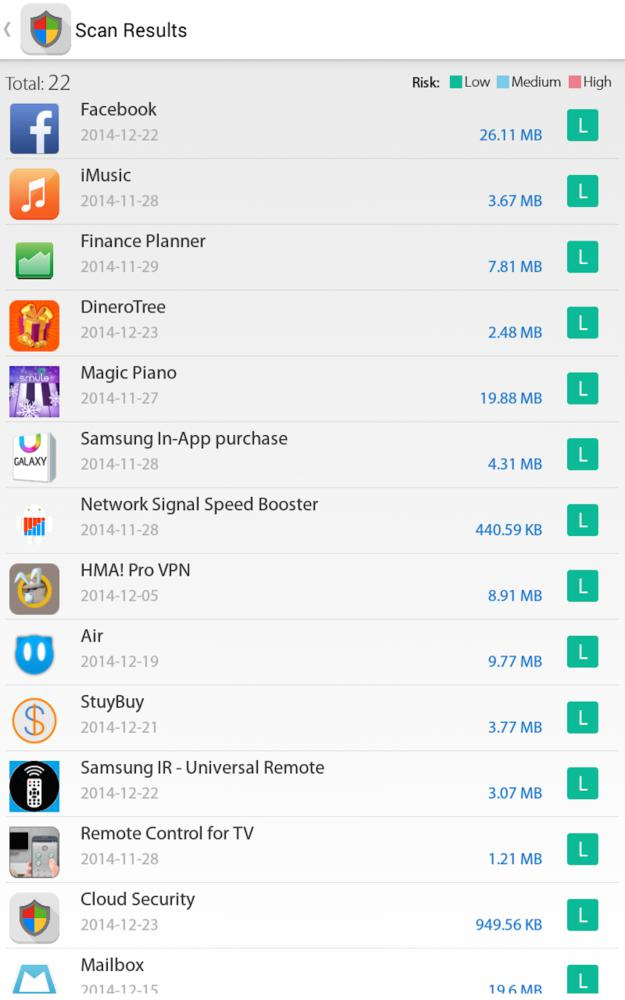 If there is a suspicious app with a high risk, you’ll be offered to uninstall it from your device immediately. 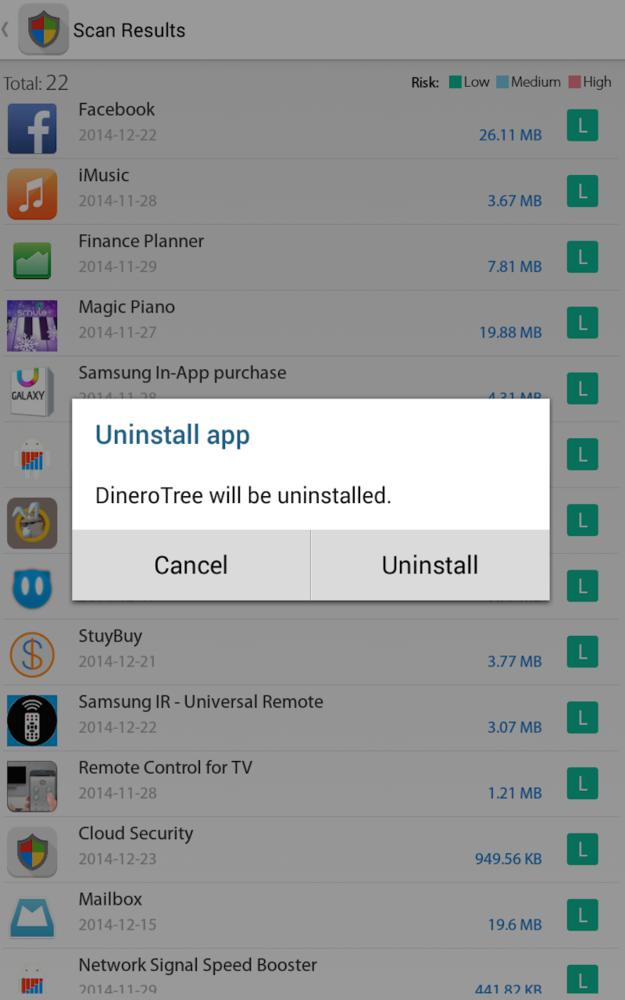 The antivirus for Kindle Fire or Fire HD gives the opportunity to back up the user’s contacts, so in the event of loss of the tablet, they can be replaced into a new tablet or phone.

If the device is lost, there is a possibility locate it on the map and find out whether you left it in the car or at your friend’s place. In addition, in case of loss, you have the capacity to use the “Scream” feature. The “scream” can be send from any other gadget, for example, your iPad or home PC/laptop, so that you can find it, if it’s hidden in your car, under the bed or in the backpack. The “scream” function plays a loud sound of a police car and causes the screen to flash with different bright colors.

The “Signal flare” feature automatically saves the tablet’s location before it runs out of battery. Thus, it will help you to locate your Kindle tablet if the battery is dying or already dead. You can see where your gadget was located last time and find it. 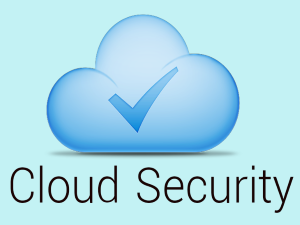 In this article, we reviewed the antivirus software for Kindle Fire and Fire HD tablets from Amazon. We explained the importance of protecting these tablets from malware and viruses. In addition, we found out that the Cloud Security and Antivirus program not only protects you from anything bad, but it really can help you to find the missing device and restore missing information on it.