Why you should pay attention to the car kits

According to the statistics, up to 10% of accidents occur when drivers are talking on the smartphone while driving. In addition, there are rules and penalties for drivers if they hold the phone near the ear while driving. Therefore, some people use Bluetooth headset that is worn on the ear, but it is not comfortable for everyone. Some people cannot use a headset, because they do not like the feeling of something attached to their ear, or the auricle gets tired from long calls via the headset. The Bluetooth car kits for Android can become a solution. They work as an earphone, but the conversation can be heard on the speakerphone, which is very convenient for the driver. Here, we will talk about the different types and purposes of such kits.

More information about the car kit

The car kit for conversation is a device that can be used to talk on the smartphone without holding the device at the ear. In this case, the car dynamics and special microphone will be used.

We will talk about the universal kits that can be connected to the phone via Bluetooth. This solution is very convenient, because you can connect any modern phone in this way.

These car kits can be divided into two groups:

First, we will tell you about the first group.

As the name suggests, such devices require professional installation. They can also be divided into two connection options.

In addition, they differ in design features:

As you may have guessed, in the last two types the sound of the interlocutor will be qualitative, because it will be played by the built-in sound system in the salon. Because of the construction of the blocks, it is possible to increase the functionality of such a system. In addition, some of these sets have rich functionality with touchscreens that can display the status of a call, phone book, signal strength, call log, and have the function that mutes the player during a call automatically.

Despite all the advantages of systems that need to be installed, portable devices are still more versatile. Such kits have additional convenient features, such as: 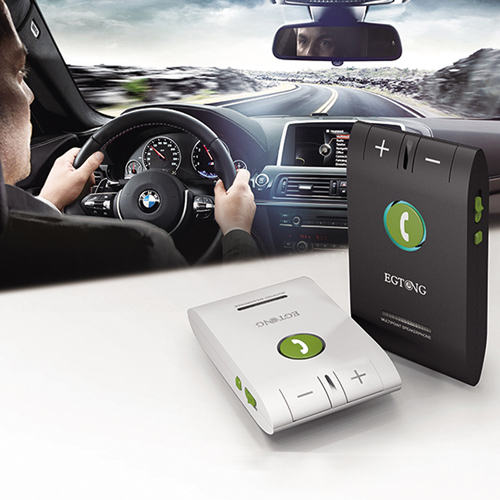 Portable solutions can be divided into:

Both types are equipped with special fasteners for fixation that willow you not to modify the surface of the salon. 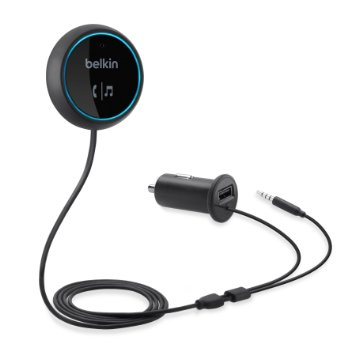 Portable devices have their own battery, and are not tied to the attaching point. They can be used not only in the car, but also in the office or at home. 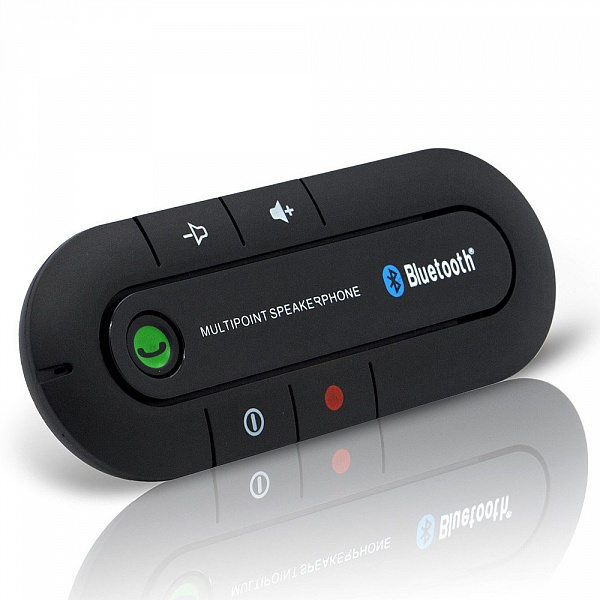 There are also unique types of such kits. For example, there are overlay mirrors with Bluetooth and Hands-Free, where the name of the caller is displayed in the rear view mirror.

All types are connected to the smartphone as a wireless headset; some of them are displayed as a regular headset in the menu of the smartphone, so you should have no problems with the connection.

Among the producers, pay attention to the following manufacturers that have popular models of such units:

We hope that our article will help you to choose a specific type of the device.