How to use Bluetooth steering wheel control for Android

In this article, we decided to tell the automobile enthusiasts about not very common, but very convenient device – Bluetooth steering wheel control for Android. After purchasing such a device, your driving will become safer. Why? The arguments are below.

This type of devices looks like a steering nozzle with built-in buttons, display, speaker, and microphone. Some of them have the built-in wired or wireless earphone for conversation. 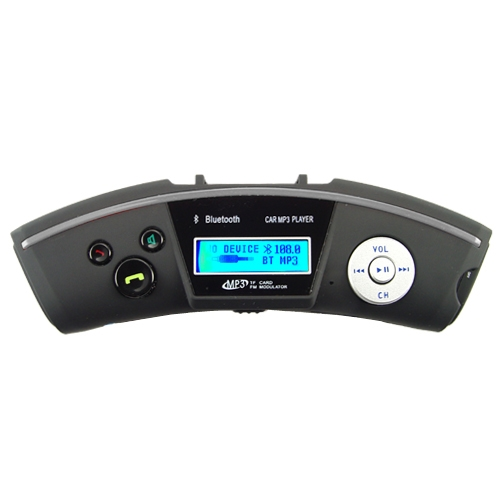 This nozzle performs the functions of the Bluetooth headset, which can be used to make calls, reject calls and perform some other functions, which we will describe below. 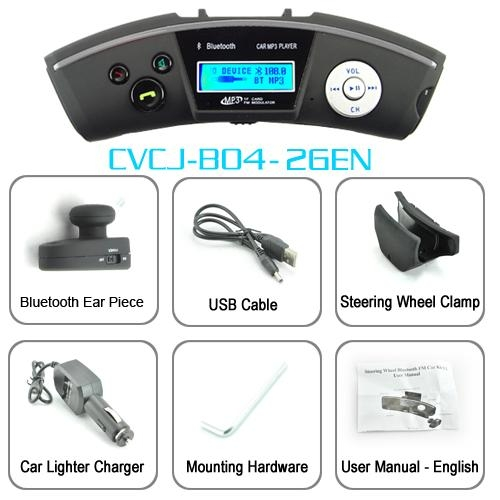 Why the steering wheel control is better than the Bluetooth headset

We will present the strengths that will be a big reason to start using this device for many people.

In our example, we took the CVCJ-BO4-26GEN model for testing.

The security, as the developers say, is the main advantage of such devices. This device connects to the phone as a usual headset.

With the steering nozzle, you will not have to look away. It will be enough to look down at the steering wheel, where the device with the display will be installed. At the display, you will be able to see a caller’s phone number and answer it using the buttons located near the screen.

In addition, a phone book can be displayed on the screen. You will have the opportunity to select a contact and call it without taking the phone out of your pocket; all actions will be performed on the steering wheel.

Options of the conversation

In such devices, there are several variants of the conversation.

In addition, you can use the built-in earphone, which is attached to the edge of the device; if necessary, you can broadcast the sound only to the earphone (if the conversation is private). 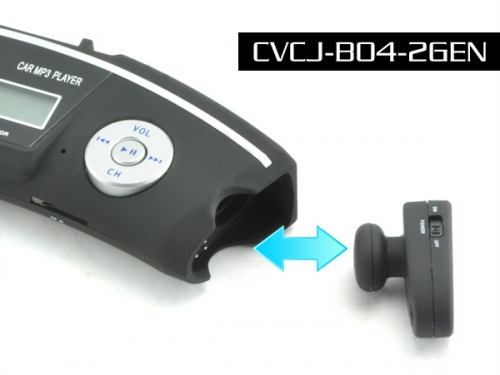 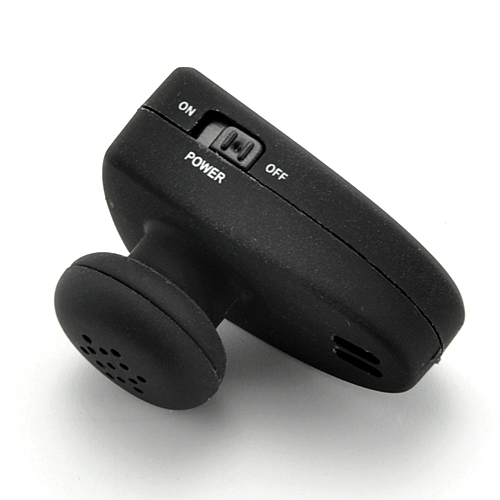 Since the device can transmit a radio signal to the radio, some developers have included the multimedia buttons into their devices. On your phone, you can turn on the music that will be played on the steering nozzle (like on the headset). The signal will be transmitted to the radio of the car. At the nozzle, you can use the buttons to control music playback (pause, play, song switch, volume control). 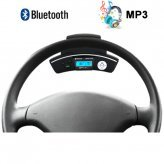 In addition, the device can have a memory card slot. You can insert a USB flash drive with downloaded songs into it and play them through the radio of the car. 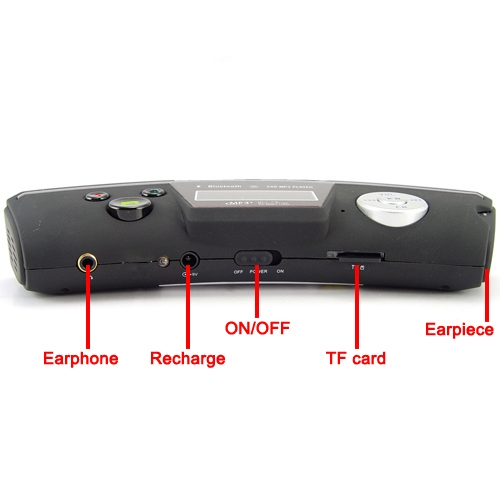 As you can see, it is a very convenient tool for anyone who spends a lot of time driving. Remember that there is a big variety of such devices. They are produced by different manufacturers in various modifications.

How to use Bluetooth steering wheel control for Android: Video