The best Pioneer stereo that supports Bluetooth and mobile devices 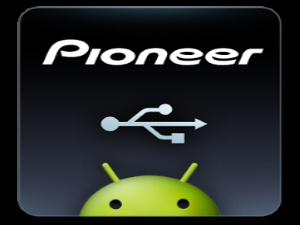 Today, a large number of car enthusiasts, who appreciate good sound, use the Pioneer stereo systems. This brand offers high-quality models with good functional. In this article, we want to talk about the best popular Bluetooth stereo for Android from Pioneer, because it is not convenient to record the songs to the USB drive permanently. It is much easier to listen to the favorite songs from the smartphone or tablet, which can be connected to online services with a huge library (Deezer etc.).

The difference between models

Listening to music in the car via Bluetooth on Android is no longer the know-how. On the market, you can find many multimedia systems that support such a function. Therefore, at the beginning of our little comparative review, we will look at all the models that support the wireless connection to the smartphone. Then we will talk about the younger models without this feature, and we will find out, how to add the possibility of the Bluetooth connection.

It is the diskless device, which has a built-in Bluetooth with the Parrot module. An external microphone allows using it as a hands-free. It also has all the usual standard function of the Bluetooth streaming.

This stereo with a slot-loading CD will be very useful for those people, who have a large CD collection. All the features of the previous model are included. The device has a removable panel, supports iPod and Android media.

It is a new Bluetooth car stereo for Android and iOS devices, which has a multi-backlighting. Unlike other new products, it has the MIXTRAX function that makes one big mix from your library, creating high-quality transitions between tracks. It has a built-in Bluetooth and microphone, so you can use the multimedia system of the car as a speakerphone. Using the microphone, you can perform the voice control (for iPhone). There is a set of LPF and HPF filters, which makes this model very attractive in comparison with competitors.

What to do if the Bluetooth function is absent

We reviewed the older models in the line. They work well, have an excellent set of features and worth the money. However, if now you cannot afford such a model, you can purchase a more budget option without built-in wireless module and buy the Bluetooth adapter for the car stereo, which supports Android – it will still be cheaper. 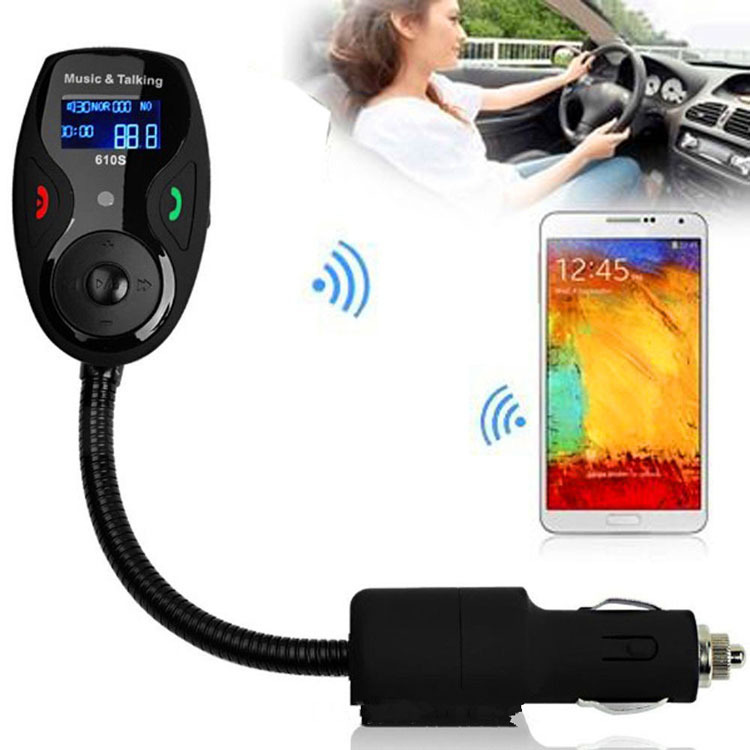 This adapter is an external device working from the cigarette lighter. It has all the same features as the models of 4ххх series have (built-in microphone, speakerphone, voice control and streaming playback). Adapters work by the following principles:

Note that the sound quality will not be as good as the in the Bluetooth models, because your multimedia system will play the analog signal, not the digital.

So, let us review the budget Pioneer’s line.

It is a diskless model with the red illumination of the buttons and the display with white lettering on white background. It has a removable panel; the power of the amplifier is 4х50W. It supports iPod, iPhone using the USB interface. There are LPF and HPF filters and the possibility of the wired connection of the control interface on the steering wheel.

The highlight of this model is the ability to connect a subwoofer with 2 Ohm resistance instead of the two rear speakers (a total of 70 watts of power). In this case, you will not need an additional amplifier.

There are models with built-in disk drive that have the same functional and design and different backlight.

This line has a 4×50 amplifier that also supports connecting a subwoofer instead of the rear speakers. In addition to CD, they have the Android media function; also, you can connect any iOS mobile device.

As you can see, the diskless car stereo began to appear. According to the forecasts, they will soon displace the conventional CD versions. Despite the fact that younger model does not have a built-in Bluetooth, it is possible to connect a passive subwoofer without involving the external amplifier. The adapter easily compensates the absence of Bluetooth. In general, there is plenty of options to choose from.

Top stereo by Pioneer on Amazon