Android operating system is the most widespread on the market not only because of its openness and functionality, but also the presence of a huge number of additional devices, which are created by third-party manufacturers. One of them is the Bluetooth thermometer for Android. In this article we will discuss such a device and a few other.

This device is a special bracelet 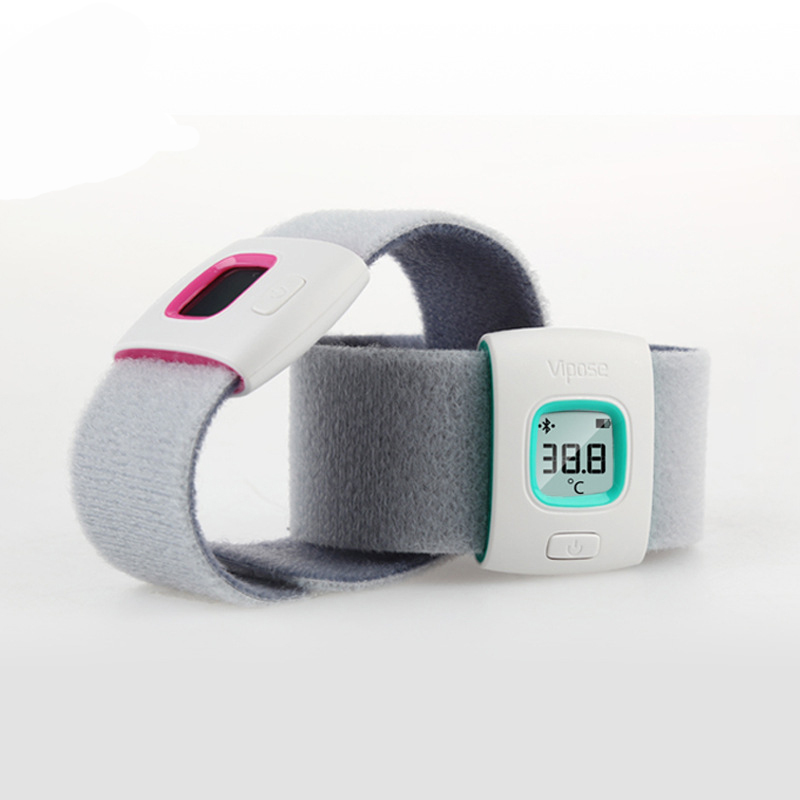 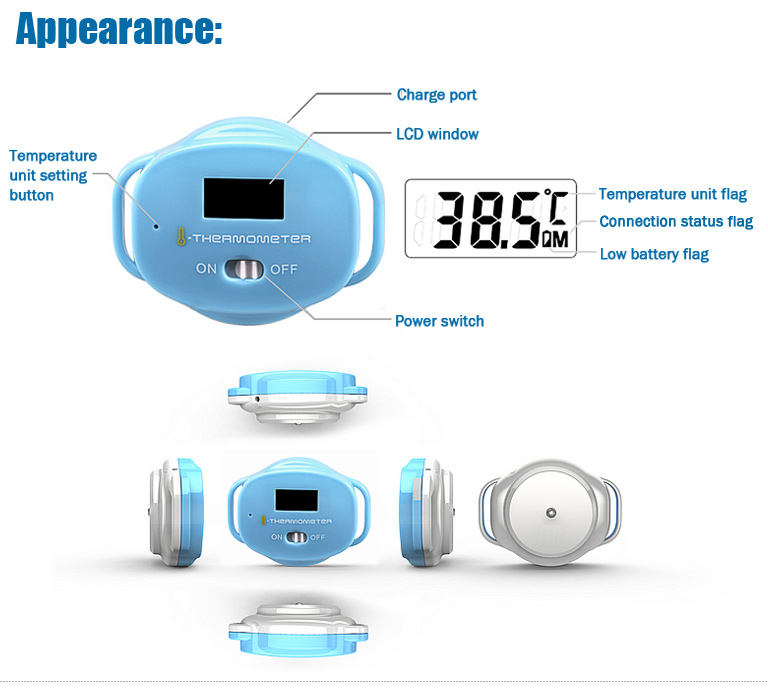 that is put on children. This gadget helps to track the baby's temperature in real time, while the data is continuously transmitted to the tablet or phone.

By the way, skilled craftsmen have learned how to create such gadgets on their own. To construct the thermometer, they use components that can be bought in the radio components shop, and write the software by themselves, because it requires having basic knowledge of the programming.

Another interesting device is the Bluetooth blood pressure monitor for Android. It is called Withings Wireless Blood Pressure Monitor,

previously it was only available for iOS users, but with the addition of the radio module, the device is able to work with Android OS. The device is able not only to measure the blood pressure, but also to show the weight, body mass index and other parameters. All this makes it possible to track the slightest changes in the body to prevent diseases.

The next device is the Bluetooth arterial blood pressure monitor for Android. Its operation is the same as the previous gadget. After the end of the measurement all the data is transmitted to the phone or tablet. 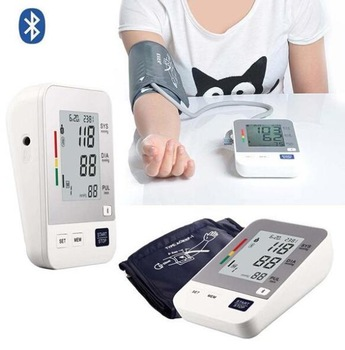 The last device that we would like to mention in this essay is the Bluetooth temperature sensor for Android. The gadget is available in different form factors, the most popular are washers and elongated plugs. With the module, you can constantly monitor the temperature of the ambient air. Such a solution would be ideal for both pedestrians and for cars. (R5) This device can also be created on the same principle as the first device that we reviewed.