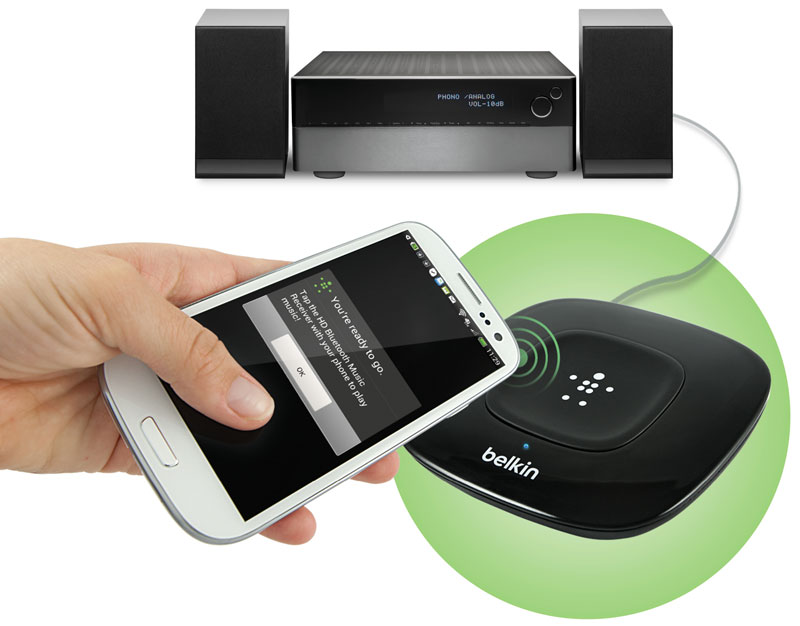 We have prepared this article to tell our readers about the possibility of streaming via Bluetooth between devices. We will show how to broadcast multimedia files, as well as explain why you will not be able to stream video via Bluetooth on Android.

Let us start with the theory. If we want to broadcast via Bluetooth, it is necessary to understand that our bitrate of playable files should not exceed the bandwidth the wireless module.

The advantage of Bluetooth is not its high bandwidth, but the low power consumption and ease of use. On some devices, the speed of Bluetooth cannot exceed 1 Mb/s, which is not sufficient for the playback of the video with the normal quality.

Only starting with version 3.0, the highest speed of Bluetooth is 24 Mbit/s. Apparently, because of the limited number of users, this method has not found popularity in the development of programs with such a functionality. Therefore, more technologies have been invented, and they were implemented with Wi-Fi (Miracast and Chromecast). Here, the bandwidth can reach an average of 50 – 150 Mbit s, which will play even videos with a resolution of 4K.

As for audio, the speed of Bluetooth is enough. Therefore, we will show a few ways to broadcast audio files.

So in order to perform music streaming to other Android via Bluetooth, you will need to use third-party program that was specifically designed for this goal. It is called Bluetooth Music Player. It is completely free and available in the Google Play.

On the server phone

On the second smartphone

From the phone on the PC

Audio Streaming from Android on the PC via Bluetooth is implemented by the standard method on Windows 7, 8, 8.1 (except Windows 10 c update for September 2015). In addition, there are third-party programs that work through BT and Wi-Fi.

The sequence of actions:

From the PC to the phone

Audio streaming from PC to Android via Bluetooth is not supported by standard methods by Microsoft. We did not find any program that could play an audio stream from your PC on your phone via Bluetooth. On the other hand, there are alternatives that work via Wi-Fi.